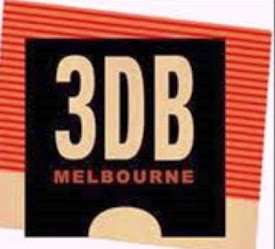 Music For The People The Seekers

Music For The People - The Seekers Sunday March 12th 1967 saw the largest crowd ever to attend an outdoor concert in the Southern hemisphere. It was MOOMBA weekend and the Guest Stars that would appear at the "Music for the People" concert that Sunday afternoon were "The Seekers", They had returned from the UK for a homecoming tour. The concert was broadcast over Melbourne radio station 3DB from 3pm. After the intermission the Herald & Weekly Times TV station HSV7 joined the broadcast at 4pm. The concert was compered by Geoff McComas and featured The Australian Symphony orchestra conducted as by Hector Crawford. His wife Glenda Raymond was in fine voice and the Royal Australian Navy Band also performed. But the people were there to see "The Seekers" the hometown group that had had such great success home and abroad. The group performed seven of their biggest hits at the time. This is indeed an historic recording.

Music For the People - The Seekers