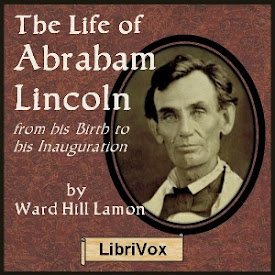 The Life Of Abraham Lincoln

Ward Hill Lamon's work is a study of the life of the 16th President of the United States of America from his childhood to the day of his first inauguration. Lamon, who worked with Lincoln during his administration, and who had access to the papers of Lincoln's law partner and biographer William Herndon, paints a vivid portrait of the years that lead to what many considered to be an unlikely yet successful run for the presidency. From his time fighting in the west as both an officer and a private soldier, through his Congressional years, private law practice and failed attempts to win a seat in the United States Senate, Lincoln is presented as the human being he was, nothing more and nothing less. This fascinating man, who arguably could be considered the best president the United States has ever known, was a complex and intensely private and conflicted individual who nonetheless sought and found his calling in public service. Lamon skillfully weaves Lincoln's speeches and letters, often in full, throughout his narrative so that the reader hears much of the story in Lincoln's own words. Rich in detail, one comes away with a fuller understanding of who Lincoln was and what formed his political and religious beliefs. With so much already known about Lincoln, Lamon's work supplements known history with private details that only Herndon and Lamon and those closest to Lincoln could provide. (Summary by Greg Giordano) (23 hr 40 min)