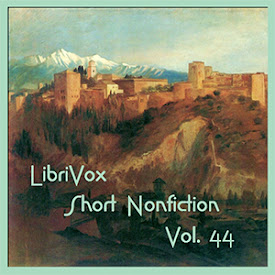 The Art of Dying

Augusta Tabor: Her Side of the Scandal

God in the Constitution

The Iron Road Book and Railway Companion, or a Journey from London to Birmingham

The Legend of Dah-nol-yo, Squaw Rock

The Natural Equality of Men to be Acknowledged

Of Interpretation of Dreams

The Progress of Nationalism in the United States

Trials of the Wife of a Literary Man