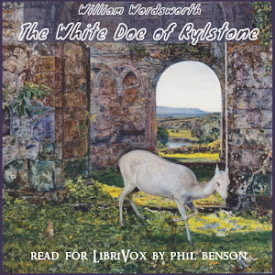 The White Doe of Rylstone

A narrative poem in seven cantos, set during the Northern Rebellion of 1569. A group of Catholic nobleman from the North of England attempt to unseat Queen Elizabeth I and replace her with Mary, Queen of Scots. They are soon routed and Elizabeth's forces exact their revenge on the people of the Yorkshire Dales. Inspired by a visit to Bolton Abbey, Wordsworth's poem details the sad fate of one Catholic family whose patriarch decides to lend support to the rebellion. Although it is not among his most popular poems, Wordsworth himself considered The White Doe of Rylstone to be one of his finest. - Summary by Phil Benson (2 hr 11 min)

The Force of Prayer