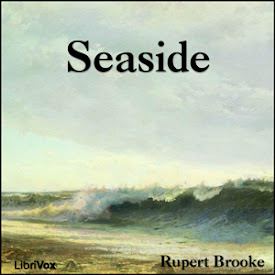 LibriVox volunteers bring you 21 recordings of Seaside by Rupert Brooke. This was the Weekly Poetry project for August 19, 2012.

Rupert Chawner Brooke (middle name sometimes given as "Chaucer" was an English poet known for his idealistic war sonnets written during the First World War, especially "The Soldier". He was also known for his boyish good looks, which were said to have prompted the Irish poet W. B. Yeats to describe him as "the handsomest young man in England" ( Summary from Wikipedia ) (0 hr 25 min)