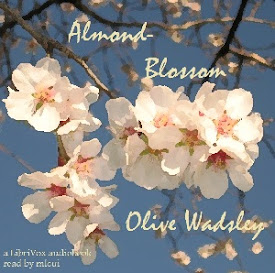 At the beginning of the story, Tony and Fay had lost a child. One day, Tony saves a little girl, Doro, from drowning. He and Fay end up adopting Doro. Soon after this, Fay discovers that she is with-child. She gives birth to a son, Rex, but tragedy soon follows. We follow the story of Doro and Rex, their unusual upbringing, and how time works its ways upon their relationships with their family members and with each other. For they have always known each other, and as they grow up, soon begin to see the other in a different light. This novel is a graceful portrayal of family relationships, growing up, dealing with loss and grief, and the realization that love reveals itself in the most unpredictable ways.

Not much is known about the author except that she was an active contributor to a periodical called The Star from the 1920’s to mid-1930’s. She was also known to be a theater-goer who was interested in languages, as well as an avid motorist. It seems that she is even credited with being the first Englishwoman who rode the Zeppelin in Hamburg. - Summary by mlcui (8 hr 53 min)